10.000 illegals under the Bridge in Del Rio causing Border Crisis

Thousands of illegals wading through the waters of the Rio Grande that connects Del Rio, Texas, and Mexico's Ciudad Acuña. The Migrants creating a makeshift camp with few basic services in intense heat in the latest border emergency facing U.S. President Joe Biden.

Hundreds of migrants are going back into Mexico to stock up on essentials they say they are not receiving on the American Side. According to Del Rio Mayor Bruno Lozano, 10,503 migrants were under the Del Rio International Bridge early Thursday evening.

The migrants are mostly Haitians, with Cubans, Venezuelans, and Nicaraguans also present. Border Control was increasing staffing in Del Rio to facilitate a safe, humane and orderly process. Drinking water, towels, and portable toilets have been provided while migrants wait to be transported to facilities.

More than 10,000 mostly Haitian migrants were bivouacked in a squalid camp under a bridge in southern Texas on Friday. Officials on both sides of the U.S.-Mexican border said there are more to be expected to arrive. Haitians made a long and harrowing journey through Mexico and Central and South America. They followed routes shared amongst each other on WhatsApp.

Haiti, the poorest nation in the Western Hemisphere. They assassinated the president in July and in August a major earthquake and powerful storm hit the country.

Hurricane ‘Irma’ in 2017 was the largest hurricane ever recorded. The people of Haiti and the Caribbean have lost a lot to him. With a speed of around 300 km / h at times, Irma destroyed entire islands. Thousands of people in the Caribbean had no homes after the disaster.

Irma caused more than 80 deaths, wounded hundreds, and overall affected 1.2 million people. It caused massive economic damage in the Caribbean nations and in the US. Modeling agency Enki Research estimates the damages at more than US$120 billion.

Haiti received lots of financial aid from all over the world. Why wasn’t Haiti rebuilt more tornado and earthquake-proof? Many Haitians used to live in South America, headed north now because they could not attain legal status or struggled to secure decent jobs. Some Haitians also were encouraged by videos on social media about applying for asylum in the United States.

Illegals and the President

The situation in Del Rio is giving ammunition to critics who say Biden’s policies have encouraged migrants. Texas Governor Greg Abbott is planning to build its own border wall after Biden halted Trump’s signature.

In August more than 195,000 migrants were arrested at the southwest border. Under Trump’s immigration policy, most migrants caught crossing the U.S.-Mexico border are quickly turned back.

Neither Biden nor VP Kamala has done something about the border crisis yet. Kamala is nowhere to be seen and Joey went back to Delaware to get his beauty sleep. He should resign and retire. He is nothing other than a failure. This POTUS is Is unable to rule the country. Instead of taking care of his mess he rather goes to Delaware and relaxes. Really Joey? Do you forget who you are? I would not doubt it in a second.

The FAA is violating the second amendment

Fox News Drone footage shocked the American people. Apparently, the Biden administration saw it. So the FAA is saying no journalists are allowed. They did the same thing in the Rio Grande Valley. Senator Ted Cruz is taking Videos on his cell phone from the bridge. He says, Infants, little children, people struggling enormously.

The White House tries to cover up again for an incompetent President. But the truth will go out one way or the other. You can’t stop that Joey. The whole world will see your failures. So Fox News is not allowed to fly their drone because they don’t want to see people the mess he created.

One more scary thing is, that there are 10,000 illegals who are not vaccinated neither have they been tested for Covid, but yet Biden and Kamala put stricter regulations on the Citizens. What a Hypocrite. In the meantime, border control does not have the capacity to test the migrants. So how many were tested yet? – ZERO.

Another wrongful decision made

Starting September, there were about 700 to 800 people under the same bridge, coming in every day. Then September 8th the Biden Administration made a political decision. They announced they were no longer to fly deportation flights to Haiti. 85% of the people under the bridge, are from Haiti. They are fleeing their country. They are announced they were not going back.

There were about 900 Haitians getting ready to board the flight when the political operatives in Washington canceled the flight. These people pulled out their cell phones and emailed and texted their family and friends. This caused an immense rise of illegals in a short period of time because the word has gone out. If you are from Haiti, Joe Biden and Kamala Harris have said, we have open borders. So come to Del Rio and they will let you in.

This will not stop until POTUS puts a hold on it. 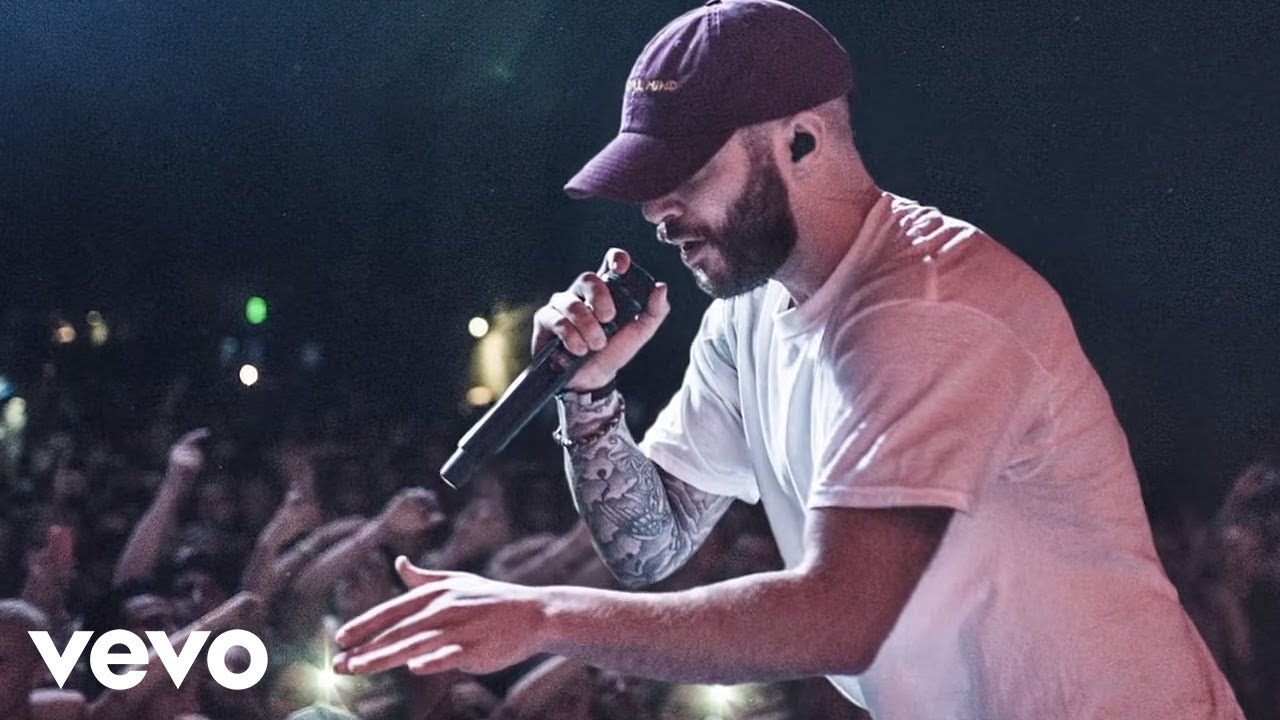