The Disaster POTUS is causing. He still lies to the American ppl. He does not take care of the problems in the country, no matter if it's the border or drugs.

The Job Disaster. US Jobs growth was unexpectedly weak in September. But Joey does not admit it, no, instead he lies to the American People. He proudly announced that everything is going according to the plan. Jobs are up, the wages are up, unemployment is down. Really Joey? On what planet are you living? Is it that's why you didn't take zero questions after your speech? Your puppet masters didn't give you any notes for the journalists to answer? This man is a clown, a joke, a burst of laughter for the whole world. The enemies and other rulers have an easy game with this weak president. He is easy to manipulate.

Cnn sounds alarmed on Biden's poor poll Numbers but Psaki has the perfect group of people to blame it on. The unvaccinated are the reason for Biden's Dismal Polling. What? How? Here is her reaction.

"I would say that this is a really tough time in our country," Psaki said when asked about the string of surveys showing Biden's approval dropping, particularly among independent voters.

"We’re still battling COVID, and a lot of people thought we’d be through it, including us," she continued. "And because of the rise of the delta variant, because of the fact that even though it was a vaccine approved under a Republican administration, even though we now have full FDA approval, and even though it’s widely available across the country, we still have … 20 percent of the country who have decided not to get vaccinated.

"No question that’s having an impact. And of course, as the president has said, the buck stops with him," Psaki said. "That’s far and away from the biggest issue in the minds of the American people, and it's impacting a lot of issues." sources(The Hill)

Instead of meeting US-Mexico border security, she goes to New Jersey. The vice president visited a daycare center and vaccination site in the Garden State on Friday while other top Biden administration officials were in Mexico City. The vice president last visited the border in June, spending several hours in El Paso, Texas, while on her way to her home in California. It’s the only time she’s been to the border since taking office. Panama warns up to 85,000 migrants traveling to the U.S. National Border.

"Vice President Harris is ignoring the real problem areas along our southern border that are not protected by the border wall and are being overrun by the federal government’s ill-thought-out, open border policies," Texas Gov. Greg Abbott said in a statement ahead of her late June trip. A vice president who is never where she is supposed to be, ignoring the problems in the country and let others taking care of them. Shame on you. But yet, everybody wanted a woman of color in the oval office. All she knows is how to sleep her way up. What has she done for the American people so far? Exactly! Nothing.

What is going on at the border right now? Gunfire by suspected cartel members into the US. About 20 gunshots were fired across the Mexican border at a U.S. Border Patrol agent in El Paso's Lower Valley. The good news, the agent was not injured in the shooting.

Early Friday, the border Patrol agent was patrolling near the Rio Grande. When he heard the gunshots he drove to take cover. Two people were seen with a rifle north from the Mexican side of the river. Approximately 20 rounds were fired towards the agent from approximately 150 yards away. The border shooting took place as human smuggling networks are moving large groups of undocumented migrants in the El Paso-Juárez region. The shooting remains under investigation. The Fox News crew witnesses gunfire by the suspected cartel.

Biden says that price increases going to be temporary. What a lie. I bet you are all familiar with the dollar tree store, right? The store is now raising prices up to 50 cents on articles to cover rising costs. Prices are going up on almost everything. Gas, Food, Clothing just about everything is rising.

Gas, heat prices are expected to increase 30% this winter. As Americans continue to cook, do laundry, and use more electricity at home amid the pandemic, utility bill prices are predicted to rise this winter. For many struggling families, higher prices can mean being forced to choose between heat, food, or medication.

About 29% of Americans who were surveyed had to reduce or forego expenses for basic household necessities to pay an energy bill in the last year, according to the US Census Bureau. And that was before natural gas prices started to rise.

The headlines just recently: Junkies shoot up on NYC Streets. Dems let cities turn to Drug-filled Wastelands. Drug users on the streets of Philadelphia are like zombies. A video taken by a YouTube video blogger has triggered a heated discussion in the United States. You see homeless people sleeping on the streets without clothing, addicts with insanity and strange posture.

This is your America. This is what your President let happening. Sleepy Joey and Kamala. They don't care about you, your family, your friends, or your children. They only care about themselves. Everybody in his administrations is a traitor. You do not believe me? I have a little story for you to tell. Biden indicates he pressured Emergency Room to fast-track a "Good Friend" because the emergency room was so packed with covid patients.

"Last night I was on the phone with a person at an emergency hospital ward in Pennsylvania because a good friend had called. He had rushed his significant other to the emergency room. She had trouble breathing and a high fever and could not really catch a breath. And he got her into the hospital but the waiting room was so crowded. Things were so backed up he couldn't even get her to be seen. So I called the desk receiving nurse and asked what the situation was."

So this is what I really call white privilege. Or POTUS privileged? What's about the other patients in the emergency room? They didn't count because they are all low-income patients? Don't they have the right to be seen by a doctor too? We don't know how many of these patients were in an immediate threat and would need medical care right away, but there comes Sleepy Joe and making demands. How dare you.

America has a budget of over a hundred billion dollars and we want our Citizens to get help, get clean, and off the streets. So where is the money going? Politicians just steal it and buy votes with it and let the citizens rot. Open Air Drug markets in Chicago, LA, Philly, San Francisco, Denver, Seattle it is everywhere. Politicians always say, they want to help but they never do. Nothing than a bunch of lies. And it will get worse. American Citizens are being left behind when they are reaching out for help. 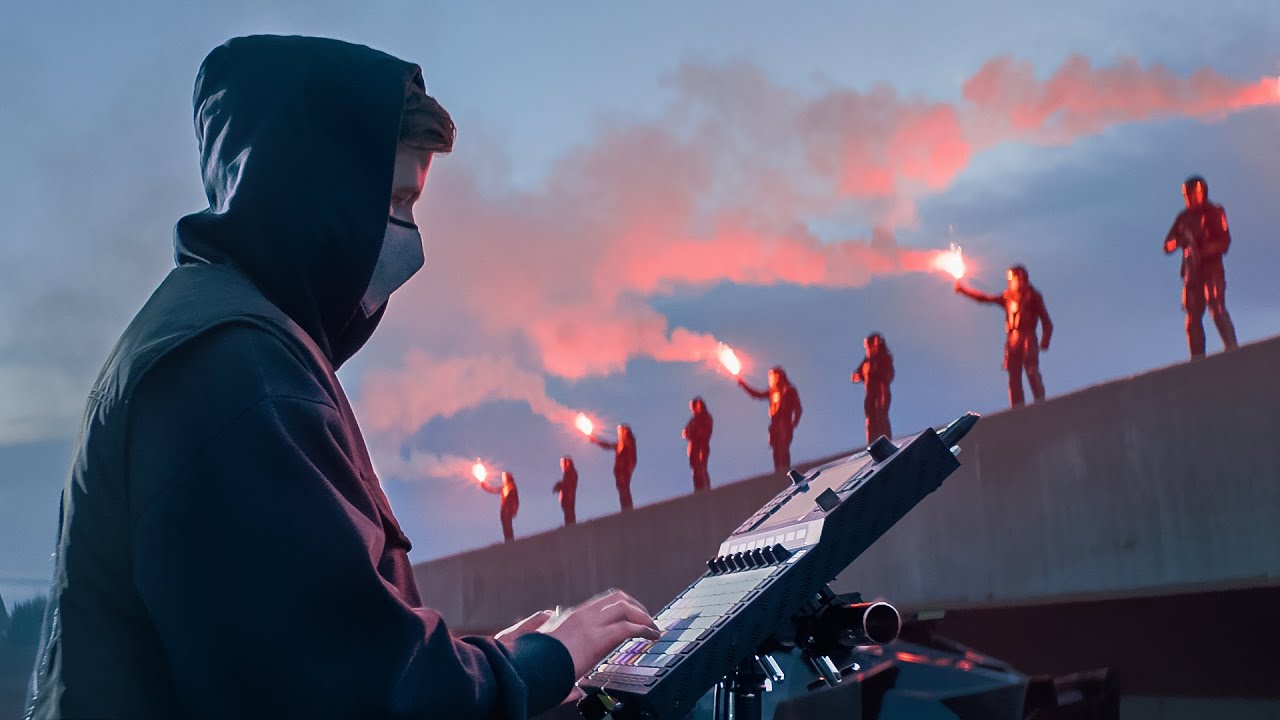 Israella the 8-year-old daughter of the controversial millionaire...