David Hobbs has over 1 million downloads on his play store app Night Light. Yet is so humble a lot of people hardly know his name. Read this inspiration article we wrote after talking with David who happens to be a UK self-taught programmer the creator of multiple mobile games including snake runner. 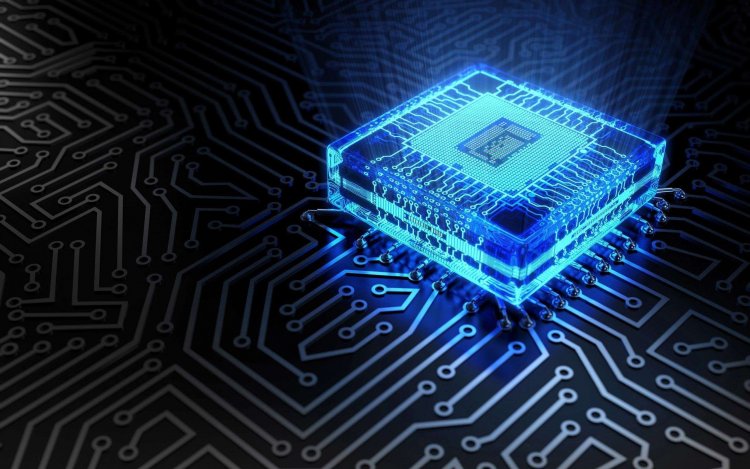 David Hobbs might not be known to you but his known to hundreds of people across the world who have Downloaded his Free to download Night Light App on Google Playstore.

We were lucky to have a chat with this friendly soul and we were quite surprised to meet a humble Programmer who hardly talks or rarely promotes his groundbreaking project.

What does Night light do and why is it so popular?

David credits the success of night light to its helpfulness and user-friendly interference. Night Light has had a huge impact on people and they keep coming back for it because they understand that it's useful and has wonderful potential.

Night Light is popular because it can not harm your eyes. It is simple as that, those who use it understand its long-term potential and have popularized it by spreading the good news to others.

How does it make you feel knowing in just 3 months from now you are about to have 1 million Downloads?

I feel excited and privileged being able to help people get through life easier every day, I rarely post about it on my Facebook page but It's nice to keep seeing the numbers rise as people keep downloading it. So in 3 months, I might hit a milestone of 1 million downloads and that's something fundamental to my career as a self-made programmer.

Who taught you Coding and how did you start?

I started coding at high school a few ages ago, together with my friends we just started teaching ourselves how to code as the internet began. So I formed a start-up company for myself called Warriors of The cucumber. Mostly all the things I have made fall under that parent's name. It was under Warriors of the cucumber that I made the night light application. When I reflect on how I started coming to this point I'm a self-made programmer and I guess having hundreds of thousands of Downloads is just a complement to our dedication and hard work with a little bit of luck.

Do you have any regrets regarding the application you made? Why didn't you create something monetary?

Mmmh, I do not have any regrets what so ever, I guess we would have been saying a different story if the application was based on e-commerce and maybe it could have been worth millions but I choose to create something which I felt needed to be made,  helping people was the soul purpose of my goal. Getting positive feedback on Google Playstore maintains a smile on my face because the application Intended to make is doing the thing I made it for. So I have no regrets when it comes to the concept I created, maybe if I had made something related to e-commerce if couldn't have had as much success as night light has been hard.

Apart from the Night Light app have you ever had any success with other types of applications?

Yes, I have made a lot actually, and most of the things you can find on my website are the Warriors of cucumber. I have a  whole bunch of apps that can run on both Windows, Mac OS, and Android including iPhones.  My favorite could be This touch and Hit the ball mobile video game. The application has a few thousand downloads but I'm not stressed about it, I'm just filled with joy that something I made again was lucky enough to cross the 1 thousand downloads mark.

Yes, at times I do work on video games and have a couple of finished products for instance I made Snake runner. The version of the snake runner that I made is very different and quite complexed. It's a 3D Platformer game where you have to avoid hitting the wall and keep eating food to help your alien spaceship endless grow. Keep upy is a video game I made about a year ago the physics involved in this game are super easy but the gameplay itself is a little challenging. With Keep Uppy King all you have to do is touch the ball on your phone screen to avoid it touching the ground. The more you touch the beta your chances of are at scoring points and beating your friends.

The most recent project I'm working on would be Vadek
I'm currently doing daily documentation of that project on  Dev with Dave and recording my progress as I go through with it.

The game will involve you the users controlling a creature or a spaceship and trying your level best not to allowing it to hit the ground a Themes you do so you will keep calling points, and also gain some power.

When you are working, is there anything you do that makes you think this is something unique to yourself?.

Well, yea sometimes I do things which I haven't seen a lot of people doing and it's just me doing them. For example, the game that I'm doing at the moment is unique, I took a very weak computer that had only 2 GB of RAM and a game engine called Atom. These are the things I'm using to create the game. It makes me smile when what I'm doing turns out perfect because the tools that are before me aren't at all that hard to find. In addition to this, I hope my work and the documentation I'm doing will reach a lot of people and therefore help them create video games of their own.

From Creating applications to developing video games, do you also code Websites?

Yes, I have coded websites before and when it's needed I sit and create one as it's needed.  My first website which I still own to this day is  Warriors of the Cucumber. This website holds all my work and documentation, things I have posted throughout the 12 year period. In addition to them, I also own Dev with Dave and another website that will help campaign for marijuana legalization.

Blogging With Phone is More Flexible Than Laptop

How Could HTML5 Based Games Affect the Future of Gaming...

Plastic surgery is undoubtedly a life-changing procedure that boosts up self-confidence....

Malawi's former first lady has died in Nairobi Kenya while fighting cancer which... 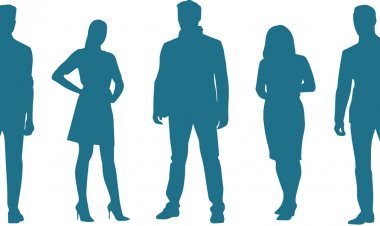 GET ADSENSE APPROVAL AND LEARN HOW TO INCREASE ADSENSE...

Learn how to increase your chances of getting AdSense approval, and increase AdSense... 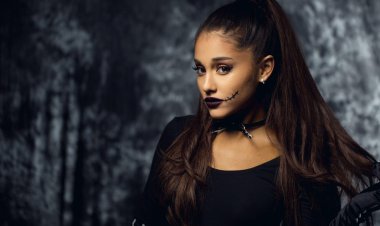 Ariana Grande Sings About Her Favorite S*x Position And...

It does not get any worse than this, While a lot of people do not know the meaning...

Crypto wallet holds one or more private cryptographic keys, which are needed to...

Mobile application development is now one of the most lucrative industries in the...

when a teen begins having gray hair it is a trigger for concern and that is proper....