Trump's Most prised Assert after being removed From Facebook and other various well Known Social Media Platform was His very own Website Called, From The desk yet this again has been closed and according to the BBC it has been closed due to poor Traffic. Ironically, Trump has millions of followers yet his site clothes due to poor traffic? read this news article to find out everything in details. 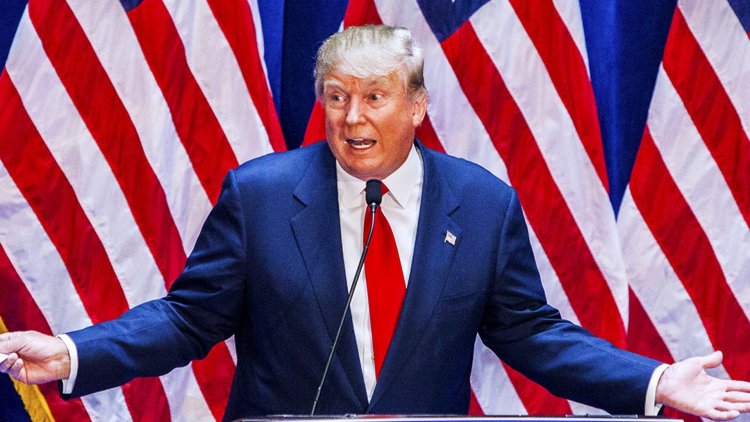 45th president of the United States of America made a website something similar to a blog which he used to make posts about his conferences and attempt to communicate with his audience the way he used to when he had nearly 90 million followers on Twitter yet got banned from all his megaphones.

Donald Trump website from the desk, Faced some backslash from websites like Twitter who at times didn't allow things that were being shared on the site like there was this one time. Tweeter blocked an account that was setup in memory of Trump and the account was permanently removed since it represented a brand or Company that was permanently removed from the privately-owned firm.

Does Trump still plan to make his social media comeback?

Trump is more likely going to come back on social media platforms like YouTube and Facebook. When YouTube suspended Trump's account they did so, not with the intensity of Twitter. YouTube took a linear approach. They only suspended him and claimed they would allow Trump to come back once the threat of violence or his ideology reading to personal harm or state disorder dies out.

Facebook on the other hand permanently banned Trump but later on the judgment was set to be reviewed by the overwatch: these people argued Facebook to consider it's a statement of permanently banning president Donald Trump since he did not break many rules and that every rule that applies to ordinary people should also apply to the former president, so Permanently banning Trump was considered an unjust act.

Trump and his supporters facing backslash from internet gatekeepers

Trump has been considered one of the most controversial statesmen the United States of America has ever had, he talked freely and openly about almost anything that came to his mind.

Trump was passionate when it came to tweeting. He tweeted at night, in the morning and his tweets covered a wide range of topics from calling mainstream news media fake news, to naming the Covid-19 virus as the China virus.

Trump's comments and view on the 2020 election after his loss to Biden, made it seem like he was the main cause of the Washington DC riots. Which left a woman dead and multiple people injured.

From that day former statement Dolnad Trump was kicked out of Twitter, Facebook and most of his accounts that advocated for him started being Banned for posting things that were supporting his views.

Even when Facebook was on top of its game banning people and Censoring anything that had Trump in it, Trump supporters didn't slow down and continued to follow their zealous political figure head.

They even raised the ear brows of Facebook when a Group made for dedicated Trump supporters soared to 2.1 million members in just a month.

It was crazy seeing the group grow so big and even when it was undergoing heavy Censorship the group still kept getting lots of attention before it was Permanently closed by Facebook with a statement that the owners of the group failed to manage posts and these resulted in the closers of the group.

It's unclear when Trump shall come back online on the mega social media websites which is previously suspended. Trump's spokesperson says he might be back 3 to 6 months from now. And he would even come back with his own website. Very different from the site named Dolnad on the Desk. Which was more like a blog than the rumored social media site his disappointed supporters were told to expect.

Why has the Donald Trump the Desk website been taken offline?

The Spokesperson said Trump, is planning a social media come back and also there might be a new Website that shall be more like a social media website with alot of options for users unlike the Desk that has been Permanently closed which resembled a blog and couldn't really impact people in the way Trump Formerly did which his mega phones.

Trump having a social media website would mean a lot firstly he could definitely make Millions from it and influence people which could be an added advantage owning to the fact that  2024 elections are just 3 years away so it's important if he stays relevant.

Facebook even changed its algorithm to show fewer Political posts to people than it normally did and none of Facebook is at the moment ever recommended to join Political groups because Facebook removed that feature the same way it removed Trump.

The desk has been Permanently shut down it's not known what will happen next but for those who were following the website, the URL is redirecting people to an alert page where they can choose to receive alerts about Donald Trump. What we know for sure is the Desk has been closed and it's being rumored something big is something. Whether that thing shall be him joining social media sites again or Making his own we are yet to find out.

What happened to The Trump Facebook Group that Had Over 2 Million Members?

Google search console has crushed and it's reporting error... 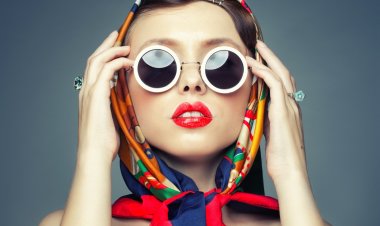 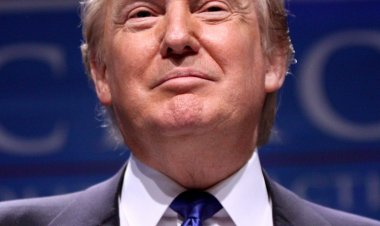 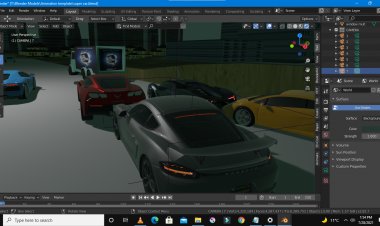 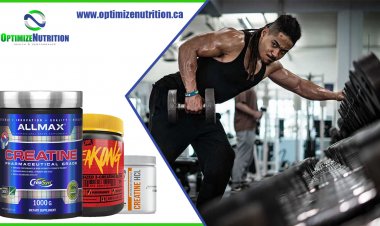 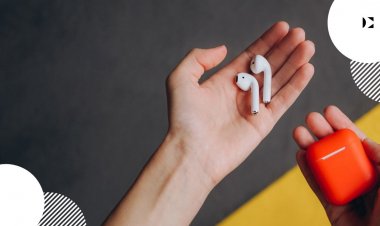 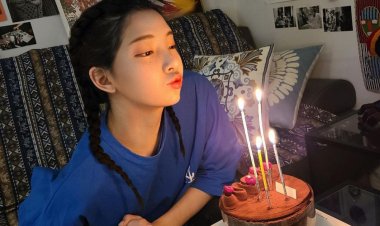 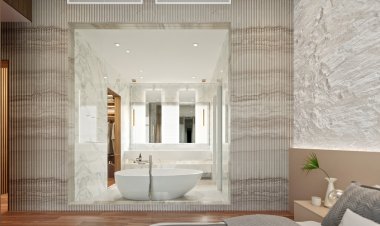