We are not free anymore. Biden and his Administration want to take full control.

We the people or I the ruler. Corruption and control everywhere. Biden and his Administration are killing off the country. And there are still a lot of Biden Supporters who didn’t take off their pink glasses yet. They are still living in their bubble. But it will burst soon too.

Biden is a joke. He is a puppet for the puppet masters. And so is Kamala. The laughing hyena. Where is she and what is she doing for the country right now? Exactly, nothing. The last time she was seen at a football game while Texas was going through a border crisis. She talks about buying Christmas gifts in August while American Citizens needed help in Afghanistan. The whole administration needs to be impeached.

We are not free anymore

Freedom of speech, freedom of choices, freedom of decisions, all gone. People who give their opinion or expose cover-ups will be jailed and kept in solitary confinement. They are even denied the right to see family members. His name is Marine Lieutenant Colonel Stuart Scheller. He was telling the truth about what was really happening in Afghanistan, the failure of the Leader.

Parents have no right to have a say about their children’s education, according to Merrick Garland. He ordered the FBI now to crack down on dissenting Parents. Parents who are expressing dismay that critical race theory, the toxic stew of lies that divides us based on race. That teaches kids that America is inherently racist. And all white people are racist, which seeks to turn us into hating each other on racial lines. In the coming days, the Department will announce a series of measures designed to address the rise in criminal conduct directed toward school personnel.

The government is taking over your decisions and your children’s lives. McAuliffe, a candidate for the governor election, said in his own words “I don’t think that parents should be telling schools what to teach their children.” This is the new world. Mad, mad Biden’s world. The Democrats are Authoritarian. There is no decision about your life they will not try to control. Whether that is a Vaccine Mandate, Gavin Nesom trying to order every school Kid to get a vaccine regardless of their parent’s wishes. Or whether it comes to silencing free speech.

Our lives are in jeopardy

Biden goes after Parents but democratic lead cities are not going after criminals. Real violence in America is being ignored. A wild west shootout terrorizes Austin in broad daylight and not one suspect is charged? This was a shocking incident, even in a city that seems increasingly inured to daily violence, caught on video and described by one source as “just like the Wild West.” More than 70 shell casings were found, and many more shots likely were fired. Police apparently arrived in time to witness at least part of the shootout.

At least three individuals reportedly jumped out of two cars and began to shoot into a brick house. Those inside the house fired back. When the shooting stopped, those in the house refused to come out until a SWAT team arrived.

Schuba’s source said police sought to charge all five suspects with murder and aggravated battery. But instead, after discussion with prosecutors, the suspects were released without charges. Nothing? No charges? Of any sort? Though the cops arrived at the scene before the shoot-out ended? Yes, let’s hope this is not the end of this case. On Monday, police said an investigation is continuing.

It seems to happen a lot since Biden took office. What else can you expect of a leader who invites family members of a criminal and blaming the police for everything? Terrorist groups like Antifa and BLM are protected by the Biden administration. Looters, rioters are not arrested. Attacks on police officers are not prosecuted or punished.

We are under attack

California men accused of committing rapes, murder after being released on bail. Joseph Frank Pineda Pimentel was arrested and charged with raping a woman in Sonora just days after he was bailed out of jail in connection with a previous sexual assault arrest. According to police, his DNA was linked to the sexual assault of a homeless woman in June, when he allegedly “offered her a ride and told her he would ‘help her out.’” Instead, he drove her to the back of a closed business and forcibly raped her.

Meanwhile, in Sacramento, 51-year-old Troy Davis was charged with murdering Mary Kate Tibbitts, 61, after breaking into her home, sexually assaulting her, killing her two dogs, and setting the house on fire, authorities said. Davis was arrested Saturday on a parole violation when police identified him as a suspect in the murder of Tibbitts, who lived in Sacramento.

Bidens Proposal to Allow IRS to Track your Bank Transactions is dangerous for all Americans. This is because the Biden administration’s proposal would require financial institutions to report all transactions from accounts holding more than $600. It is couched as an effort to catch tax evaders and pay for the $3.5 trillion spending package.

President Joe Biden and congressional Democrats are trying to force financial institutions to report their customers’ account balances to the Internal Revenue Service, thereby invading your privacy and putting more of your financial data at risk. What’s about the 500K he owes in back taxes? What’s about his Son Hunter making income selling his “Art”? Who is making sure he will pay taxes? I doubt that anybody will ever come after Hunter or his father for tax fraud.

Best Way to Import OLM to Gmail including Contacts & Calendars

if you need of solution to Import OLM to Gmail? I have explained best solution to...

Sociology is all about understanding the society and the factors affecting it. It...

Cat6a is an augmented 6th generation cable that is widely used in high-speed applications.... 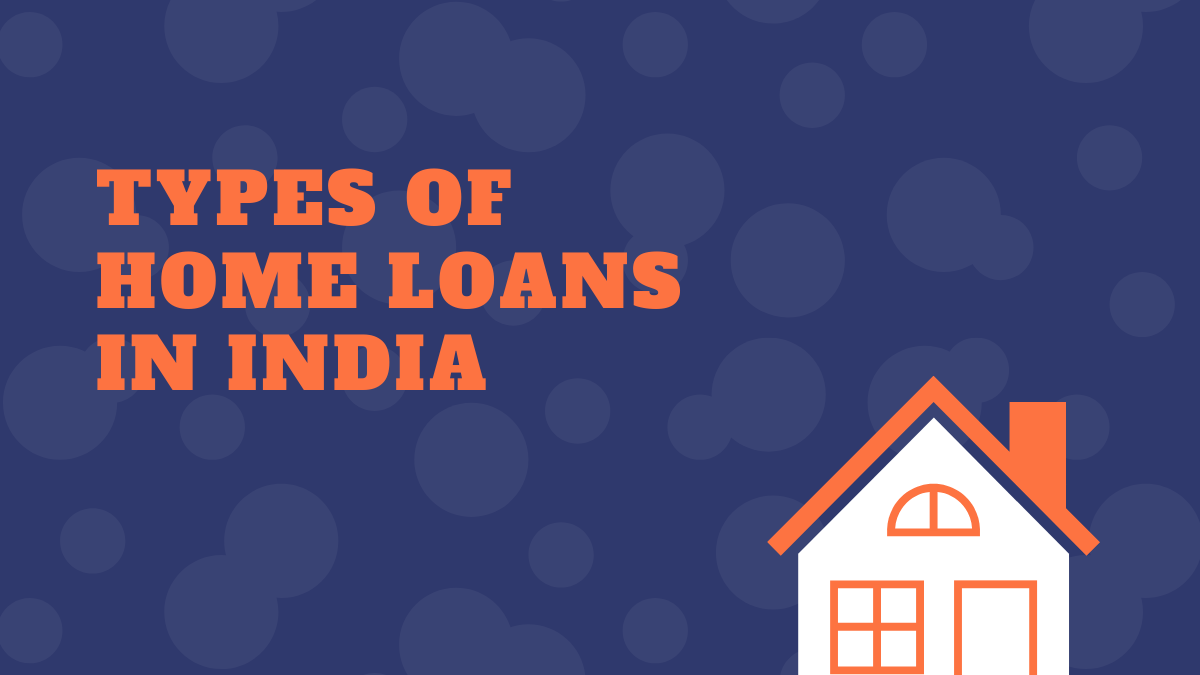 If your child is not doing well, you should tell him/her that he/she can do better...